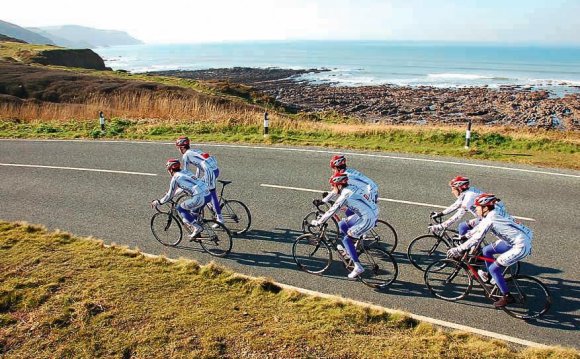 The old chestnut about investing council reserves has cropped up again. It’s actually rather frightening that David Cameron, supposedly in control of running the nation, thinks councils can simply purchase solutions with money they've reserve for other things. It’s a little like having money for next week’s expenses and spending it on a take away. When it’s gone, you’re stuffed both ways.

I’m not just one to estimate Lib Dems often but this declaration from Cornwall Council is very clear. Shame the Tories regulating us don’t appear effective at grasping fundamental municipality finance. Mind you, they're quite crap on national things too.

It could be possible that the government does comprehend but believe by providing an easy and intensely stupid concept on general public, they are going to escape fault for cuts in important solutions. Not sure that will be worse: stupid or liars just who believe people is stupid.

Here is the declaration from Cornwall Council:

As of March 2015 Cornwall Council held £176m in functional reserves.

Even though this figure has increased in the last four many years, £128m – 72% – for this is cash we hang on part of others, and for a specific function particularly PFI reserves, redundancy reserves, insurance coverage reserves and cash for specific building jobs. The greatest solitary element of this £128m may be the £71m set-aside to fulfill our future responsibilities to PFI contracts (used to construct new schools and fire stations ) that has increased by £20m since 2009/2010.

Just £48m of your total reserves is actually for basic use – ie maybe not dedicated to a specific task. This cash is held for dealing with emergencies and unexpected investing pressures. In 2010 £11m is being accustomed assist meet spending pressures, most notably on Adult Social Care, making only £37m – 3% of our complete budget – accessible to fulfill various other pressures and emergencies. Although this might seem like a large amount carrying-out repair works after the 2013/2014 wintertime storms and floods expense around £21m. Having this money available in reserves suggested we were able to execute the repairs instantly as opposed to waiting around for Government money. It also required which had the Government didn't supply money to local councils we would have already been able to meet the prices and never have to make cuts ahead line services.