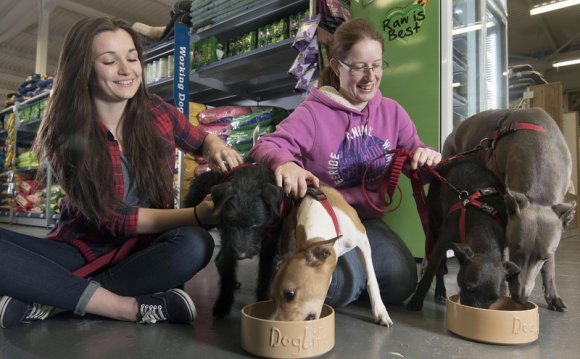 An MP features claimed he is being bullied into standing down through the council chair he's kept since becoming elected to Westminster in May.

Local political leaders tend to be phoning for him to stop their Wadebridge western seat the town's sake but deny bullying him.

He said he could do both roles and didn't claim their £1, 000 per month allowance.

Adrian Jones, chairman of the north Cornwall Labour Party and a city councillor, stated "it was obvious an MP cannot do both functions".

Amanda Pennington, a town councillor from Green Party said: "He's up in Westminster and he's working up here and there's a lot of work which should be done here in town... he is maybe not letting Wadebridge possess sound so it should have".

Mr Mann, who has been a councillor in the city since 2008, stated there clearly was plenty of crossover between his two functions on problems such as housing, planning and licensing problems.

"i will not be bullied out of a situation that i am successfully chosen to... I do believe it's occasionally about political envy and folks wanting to get into the positioning, " he said.

Steven Knightley, the Liberal Democrat councillor for Wadebridge East said: "whenever Scott was chosen he performed state inside the speech following the election that becoming an MP is the full time task and then he would have to resign... I experiencedn't expected the interim to-be very this long".