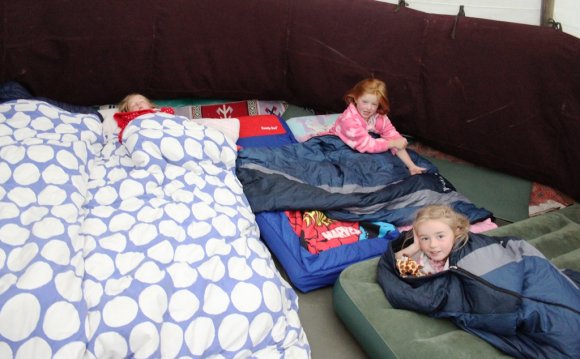 Port Isaac is fortunate to own a flourishing fishing business, the key catch is Crab and Lobster using lobster containers, they are left out at water and marked by a bouy and flag, each fisherman features his very own coloured banner and favourite places to put their containers.

In 2003 Calum made the moral decission to your workplace a single handed slow ship to lessen his carbon impact and quantity of lobster containers when you look at the liquid, although the trend at that time had been for larger faster boats. Calum is a part of this Handline Association and catches Pollack, Mackerel and Bass, which you can purchase at his store: Fresh from Sea.

stocks. He's got worked closely aided by the National Lobster Hatchery in Padstow as it unsealed and regularly supplies all of them with feminine lobsters carrying eggs (generally Berried Hens in trade). The Hatchery nurtures the female lobsters before the eggs tend to be hatched after which in a series of fasinating phases they grow the child lobsters until they're big enough becoming circulated in to the sea (often by Calum), hopefully this can promote Lobster shares and secure the fishery for generations to come of Port Isaac Fishermen.

In 2010 Calum and his partner Tracey started and fresh seafood store selling crabs, lobsters bass mackeral and pollack, new through the water to provide everybody else the opportunity to sample Calum's catch hence of various other regional fishing boats who similarly rely on ethical and renewable fishing.